We create and maintain a fair, transparent, and participatory process for implementing the expanded gaming law. Support honesty and help MGC to ensure a FAIR DEAL

MODE is a program designed to build upon existing research and to foster broad access to data for people with differing skills.

GameSense informs casino patrons about when to gamble, when to stop and how much to spend.

The Community Mitigation Fund helps to offset costs related to the construction and operation of casinos.

There are currently no events scheduled

1,170 People have utilized the Voluntary Self-Exclusion Program from its inception through June 30, 2021

63 Years of combined gaming experience for GameSense advisors at Encore Boston Harbor, with 5 languages fluently spoken between the team members

25,735 Active enrollees in PlayMyWay between the program's launch in 2015 through the temporary closure of casinos in March 2020.

100 Years since the waterfront had been accessible before the casino's opening.

$23 million 49.4% of the casino's total vendor spend in the third quarter of 2019 was attributable to businesses in Massachusetts.

$68M Total spent on environmental cleanup of the casino's land to open up the Everett shoreline to the public for the first time in more than a century.

35 Percentage of opening day employees who were Springfield residents

26 Percentage of diverse employees at the casino 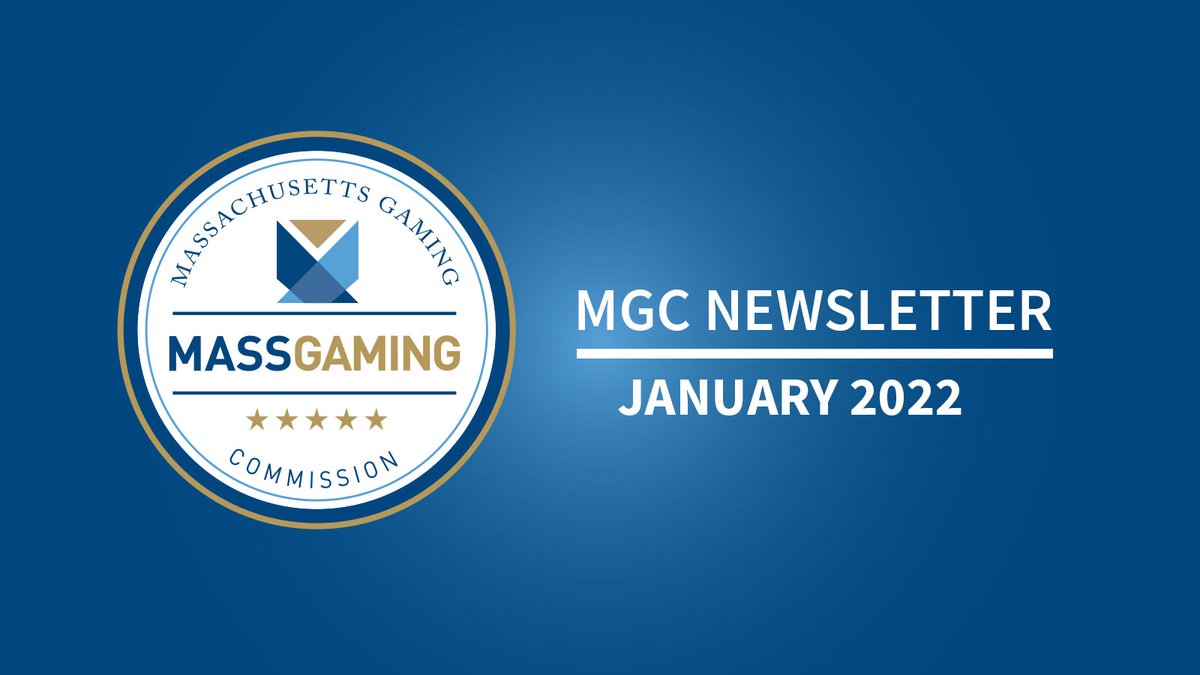 The @MassGamingComm collected more than $3.7 million in Department of Revenue intercepts from people owing back taxes or back child support during 2021, according to the MGC's Investigations and Enforcement Bureau. Learn more about the "record year" here: https://t.co/x2NxVOiFAe https://t.co/DGESm4Xrvv

MGC reported that December 2021 generated approx. $96M in GGR at @PlainridgePark, @MGMSpringfield and @EncoreResortBH. To date, the Commonwealth has collected approx. $971M in total taxes and assessments from PPC, MGM and Encore since the openings of each gaming facility. https://t.co/OYYEZSSzJq